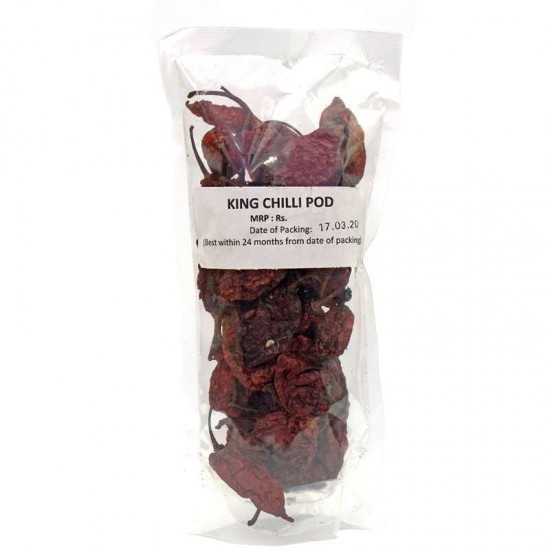 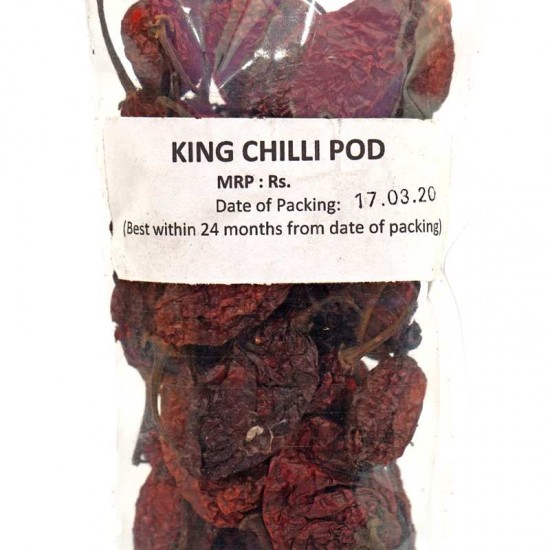 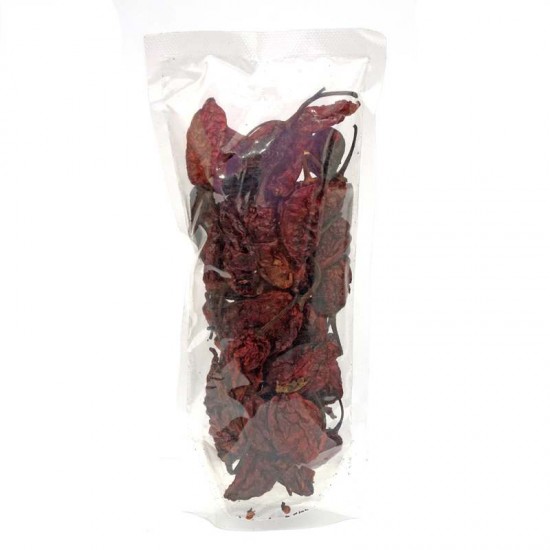 The Naga King Chili (Naga Raja) is also know as Bhoot Jolokia or Ghost Chili and is constantly on the top 5 in the list of the world’s hottest chilies based on the Scoville Scale which measures the pungency (spicy heat) of chilies and other spicy foods. You have been warned! 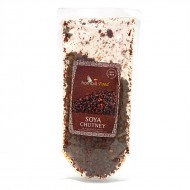 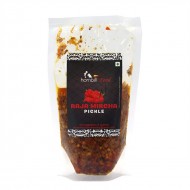 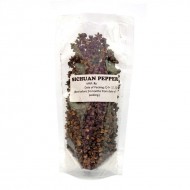 Sichuan Pepper
Sichuan or Szechuan pepper has a unique aroma and flavour that is neither hot like chili peppers nor pungent like black pepper. Instead, it has slight..
Rs 130.00
Ex Tax:Rs 123.81
Add to Cart
Add to Wish List
Buy Now
Quickview 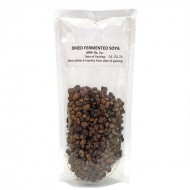 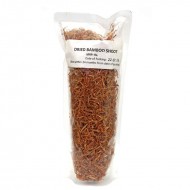 Dry Bamboo Shoot
Dry bamboo shoot is a real treat especially since it is quite hard to come by. The unique texture & flavour that bamboo has is best experienced if..
Rs 149.00
Ex Tax:Rs 133.04
Add to Cart
Add to Wish List
Buy Now