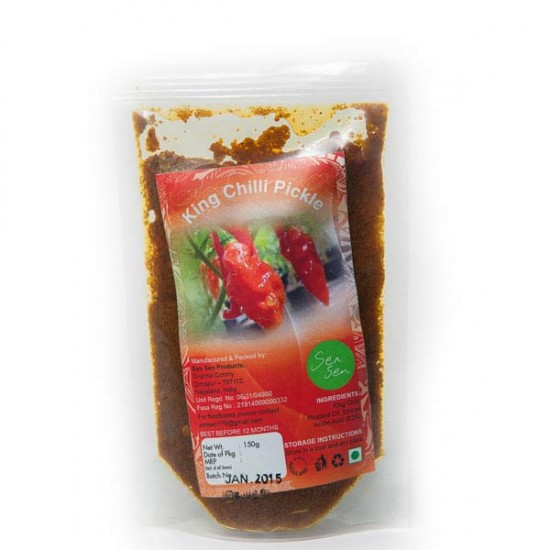 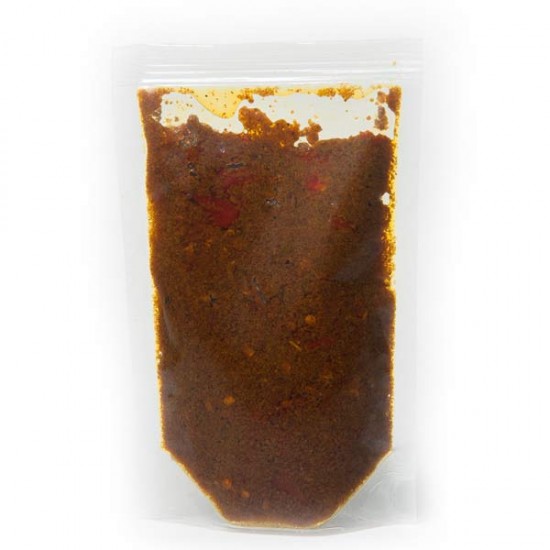 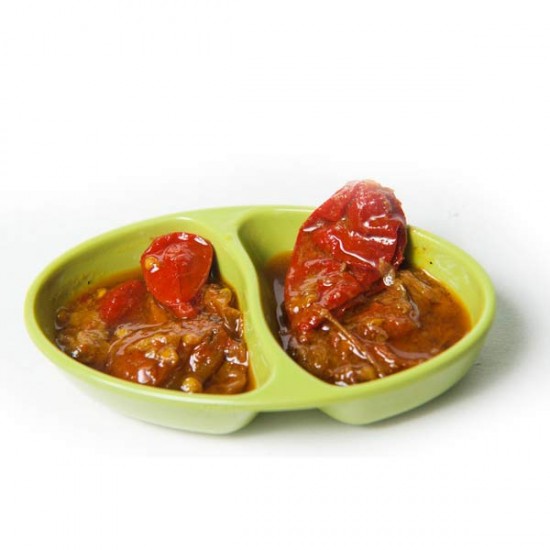 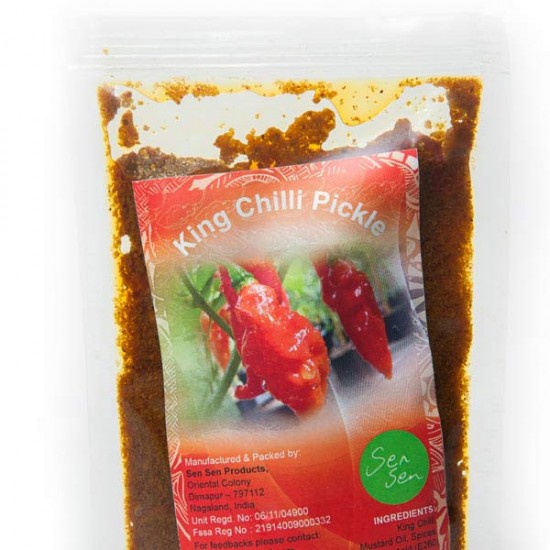 Some say that the King Chili is also called the Ghost Chili (Bhoot Jolokia, bhut jolokia) because some people wish they were dead after eating it! But for those who can tolerate pungency, Ghost Chilies bring a feeling of euphoria and no other chilly will come close to the exploding flavour that they impart. These chillies are quite rightly, also known as King Chilies! As the King Chili is hard to come by in its fresh form in the rest of the country, try out our organic King Chili Pickle instead. For those of us already in love with Ghost Chilies, use it to liven up any bland meal. For those with high spice tolerance trying it out for the first time, you will never find another chilli that will explode & fill your palate with flavour as these do! All hail the King of Chilies and the king chilli pickle! 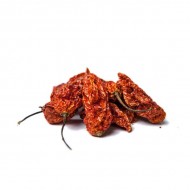 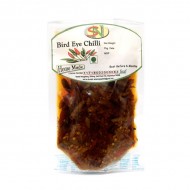 Birds Eye Chilli Pickle SN
This pickle is made in Meghalaya with these small, organic chillies which are deceptively power packed with sweet pungency. No bigger than half a..
Rs 199.00
Ex Tax:Rs 177.68
Add to Cart
Add to Wish List
Buy Now Question
Quickview 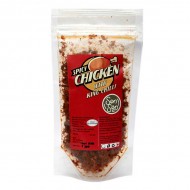 Chicken with King Chili
Add king chilies (or raja mirchi or bhoot jolokia) to good old chicken and you truly have something wonderful for your taste buds. Open up a pack..
Rs 229.00
Ex Tax:Rs 204.46
Add to Cart
Add to Wish List
Buy Now Question
Quickview 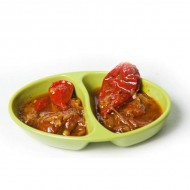 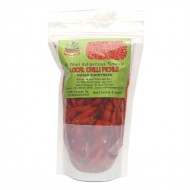 New
Red Chili Pickle, DS
Made of pungent, slim, red chillies that are picked straight from the hill fields of Ri Bhoi district of Meghalaya, these chillies are preserved as a ..
Rs 199.00
Ex Tax:Rs 177.68
Add to Cart
Add to Wish List
Buy Now Question
Quickview 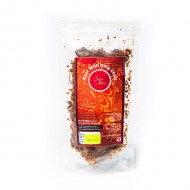 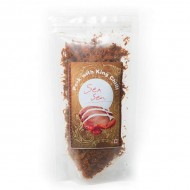 Pork with King Chilli
All pork lovers, this is another mouthwatering pork concoction that is guaranteed to satisfy your needs! When dry shredded pork is com..
Rs 229.00
Ex Tax:Rs 204.46
Add to Cart
Add to Wish List
Buy Now Question
We use cookies and other similar technologies to improve your browsing experience and the functionality of our site. Privacy Policy.